List of up to date financial members of the Institute

NITP meets with Federal Ministry of Works and Housing, Department of Urban and Regional Development

NITP meet with Federal Ministry of Works and Housing 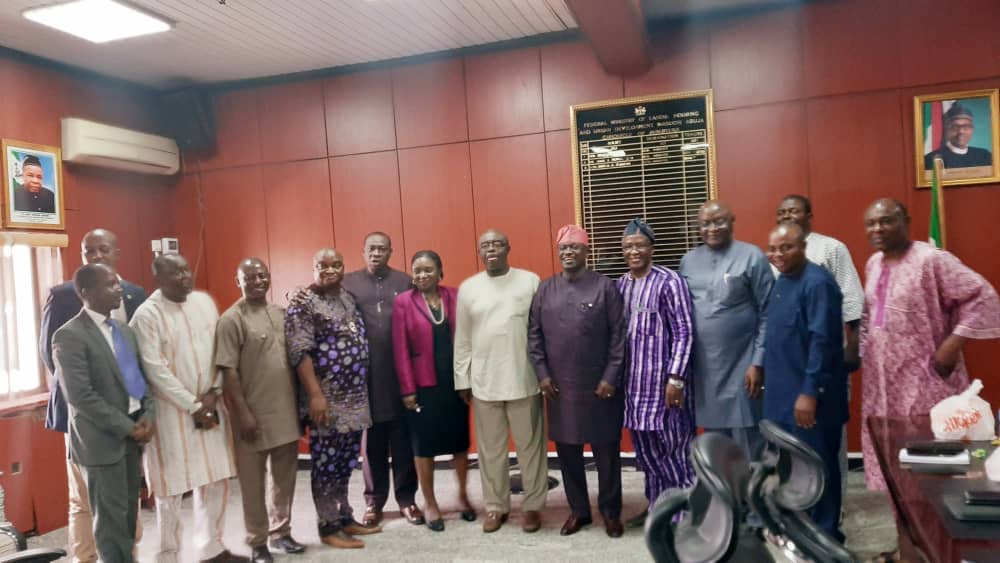 The National President in his address said the purpose of the visit was to interface with the Ministry, the apex Town Planning organ of the Government. He listed the areas of concern as:

The HOD and Directors all expressed their excitement with the visit and took turns to present a number of issues and challenges they face that require collaboration and continues effort and support from the Institute to address. They informed that the bill for the establishment of National Planning Commission at the National Assembly has passed through first reading and will soon go for public hearing and they will inform the Institute when due.

The 1st and 2nd National Vice Presidents responded by clarifying some misunderstandings and encouraged the planners to be committed to the objectives of the NITP, and that they should try and attend monthly meetings and national events and to involve the Institute in the organisation of their events. The HOD thanked the leadership of the Institute for this noble gesture as it was the first of its kind with the ministry. He announced that the Department will be hosting the Slum Summit in April, and the Forum for African Ministers of Housing and Urban Development in October and will want NITP to be involved. 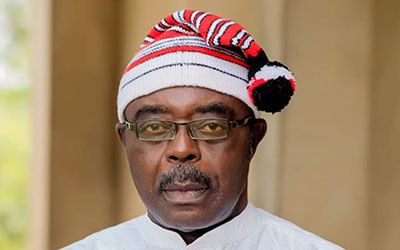