Our aim is to facilitate the attainment of sustainable human settlements. 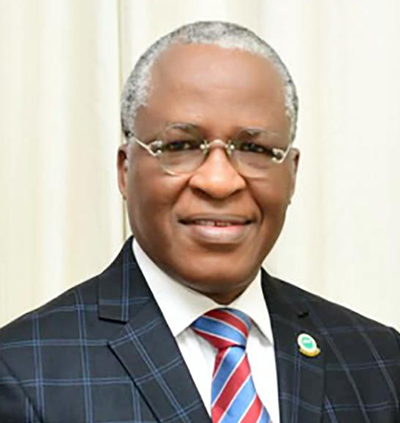 We are aware that much is expected of us as urban planners.

The nucleus of what is today known as "the Nigerian Institute of Town Planners (NITP)" was formed by nine Town Planners in Ibadan, the capital of the old Western Region in April 1966 under the leadership of Pa. S. O. Tokun.

In the same year, other professional colleagues from the remaining three regions of Nigeria (Eastern, Mid-Western and Northern) were contacted and invited to attend an inaugural meeting in Lagos. The meeting was held on the 5th of September, 1966 at the Conference room of the Lagos Executive Development Board (LEDB). At the meeting, a protea Executive Council was elected to steer the affairs of the young Institute and Dr. T.M Aluko was elected the protea Secretary.

The first National Conference of the Institute was held at the Conference Centre of the University of Lagos in September 1968 where thirty-nine town planners from twelve (12) States of the Federation congregated to deliberate on the future of the Institute. The deliberation of these pioneer Town Planners produced lasting monuments in the form of the following: Constitution of the Institute; Bye-Laws and Regulations; Condition of Engagements of Town Planning Consultants; and Scale fo Professional Charges; and the name of the institute

The Institute was recognised as a corporate entity by its registration with he Federal Ministry of Internal Affairs (now Corporate Affairs Commission). Further to this, the promulgation by the then Federal Military Government, Decree No. 3 of 1988 later re-enacted as Urban and Regional Planning Law, Act 88 of December, 1992 and currently an Act of Parliament cited as CAP 431 LFN, 1990 and CAP T7 of the Laws of the Federation of Nigeria 2004.

The Nigerian Institute of Town Planners is also referred to as "the Institute" and we are committed to shaping the future of cities around the world through 8 broad objectives.

1. The advancement of public awareness of the importance of the living and working environments and the necessity for their protection.

2. The Advancement of Town Planning education, training, research and practice.

3. The dissemination of Town Planning information through conference, seminars, meetings, exhibitions and publications.

4. The establishment and enforcement of a code of professional practice and conduct for town Planning practitioners in Nigeria.

5. The protection of the practice of the profession and the welfare of those practicing it.

6. The acquisition and disposal of landed properties and other assets and the raising of funds where necessary, for the purpose of carrying out the objectives.

8. The doing of all such other lawful things as may be associated with or maybe incidental or conducive to the furtherance of Town Planning in Nigeria. 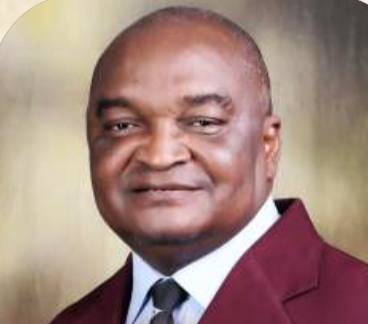 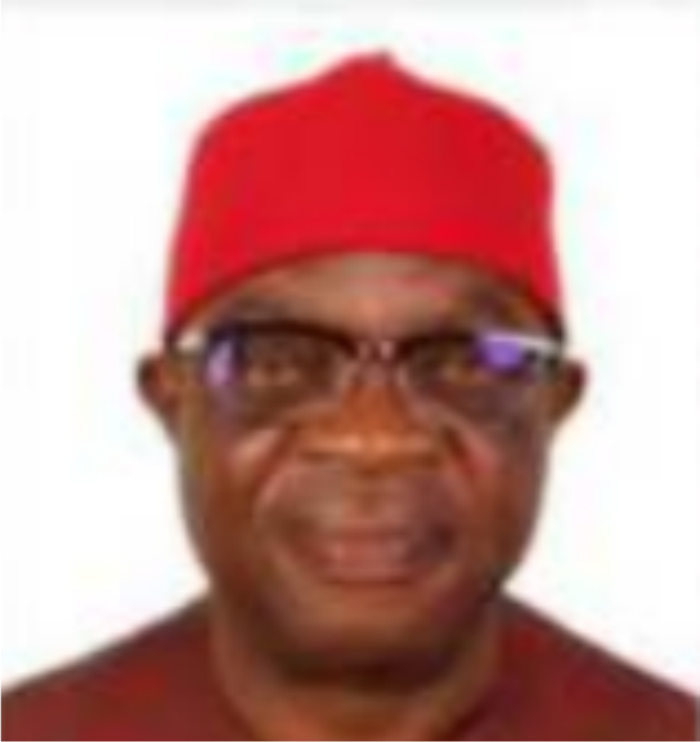 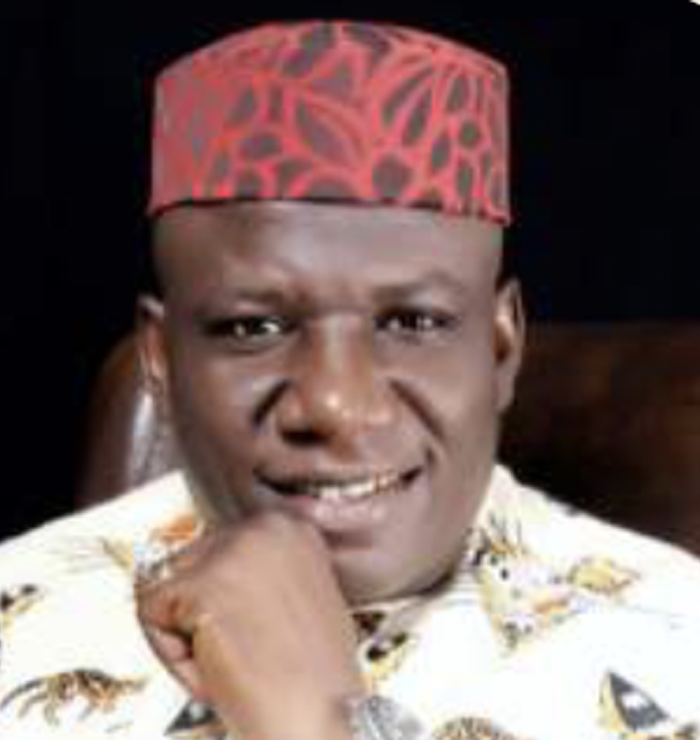