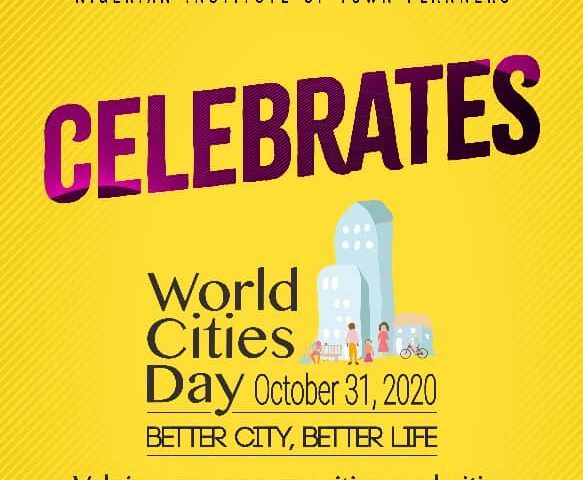 Since the year 2014, the world made a deliberate decision to focus on Cities, being the first grade human settlements in the agglomeration of human population spread over the earth’s surface. Owing to the continuous and uninhibited growth of urbanization, with over 55% of the world’s population living in cities (according to World’s Cities Report 2020), focus of human settlement managers has shifted to the need to make cities in particular, and human settlements generally, livable and sustainable. This is the major reason why the United Nations General Assembly designated the 31st of October as World Cities Day, by its resolution 68/239.

The Day is expected to be observed through the various countries promoting the international community’s interest in global urbanization, pushing forward cooperation among countries in meeting opportunities and addressing challenges of urbanization, while contributing to sustainable urban development around the world.

Seven years after its launch, again we mark the World Cities Day 2020, and the expectation remains unchanged, that is, focusing attention on urbanisation as a central issue for development and encouraging cooperation among countries in meeting opportunities and addressing urban challenges towards sustainable development. The sub-theme for the year 2020 is Valuing our Communities and Cities. The theme calls for a look at the economic, social, environmental and innovative values around which Nigerian urban settlements have developed over time, and to seek ways and actions that would lead to more functional and sustainable urban areas.

The Nigerian Institute of Town Planners, while joining the rest of the world in the celebrations, cannot but emphasize that there is a gap between expectations and fulfillment, and this gap needs to be filled. Central to the celebrations are Goal 11 (make cities and human settlements inclusive, safe, resilient and sustainable) and Goal 17 (strengthen the means of implementation and revitalize the global partnership for sustainable development) of the Agenda 2030. Man has been the most significant object of most global initiatives and the environment in which he dwells. The two Goals underscore the importance of man as the object of many administrative policies and decisions, as well as the necessity for inclusivity in ensuring that optimum results are achieved.

The concerns about cities therefore generally have to do with the conditions under which man lives in the cities. As we deliberate on this year’s theme, Valuing our Communities and Cities, the NITP calls on all stakeholders to recognize our cities as engines of growth and therefore need a lot more diligent management to make them function as such. The amount of energy and resources deployed to do this will prove the value we have attached to humanity, first, and then, our human settlements. The expectations of the world point to sustainable development which does not get achieved on its own. It is a goal that requires deliberate strategy to attain.

The gap between expectations and fulfillment is vision, which is expressed in the preparation of development plans. It has been confirmed worldwide that the way urban areas are spatially configured (planned and built) directly relates to their capacity to generate economic value. When settlements are well planned and efficiently managed, growth and development show visible signs of improvement from the local to the national level. This is why the Institute will continue to advocate for investment in physical development plans that would ultimately impact economic, social and environmental values.

Without vision, it is said, the people perish and this is probably the reason why many cities in developing countries have continually failed. There have been no clear cut vision and calculated strategies for their growth and development. The preponderance of slums or informal settlements is a vivid example of the diminishing value placed on cities and communities in the developing world. The disadvantage of promoting such settlements became apparent when the whole world was confronted with the COVID-19 pandemic. It was obvious that the cities that had public open spaces and readily convertible facilities, as well as more organized public transportation, stood a better chance in coping with the pandemic. This is why there has been a call for inclusiveness, to make everyone part of the settlements they live in, to be part of plan-making and plan implementation. Such inclusion produces a collective vision, an imagination and picture of what people expect their settlements to look like, while they are also willing to bring together resources to make the vision achievable.

A visionless people will only produce disorganized settlements. Vision directs; it stimulates and inspires some excitement, generated by the expectation of an end, which may not be in sight, but can be imagined. Organized cities and settlements are products of such visions that are deliberately expressed in physical development plans, for example regional plans, master plans and other suburban plans, the religious implementation and strict adherence of which ultimately lead to sustainable and livable settlements.

Physical development plans particularly celebrate our heritage and monument sites which need to be preserved for posterity. There is a beauty that attends some of the structures built many decades ago, as they also serve as research opportunities for further creativity. The values of our human settlements can be enhanced also through environmental protection measures that recognize the need to hedge against climate change impacts by promoting improvement of drainage systems, minimizing wanton destruction of natural vegetation and encouraging landscaping and afforestation. These actions would invariably make cities and communities more favourable to live in, as well as providing the resilience they need to meet the goal of sustainability.

There is a general need to promote those local actions that lead to the fostering of social cohesion, the building of relationships that will eliminate mutual suspicions, thereby creating harmonious settlements that would be more innovative and productive because of the conducive environment for cooperation. Government needs to take leadership in the provision of such atmosphere of peace and stability that would make economic activities to thrive, further reducing the incidence of poverty, minimizing vulnerability to disasters and building capacity for resilience.

The NITP wishes to make this strong appeal to governments at the federal, state and local levels to embrace physical planning because doing otherwise can only lead to chaos. We can’t expect the goal of the World Cities Day to be fulfilled without walking the path to make it happen. To begin with, governments need to profile settlements within their territories and start to assess them with a view to engaging Town Planners in the preparation of regional plans for the states and physical development plans for each settlement, as well as the lower order plans deriving from them.

Recent attacks on some public infrastructure and monuments make the preparation of these plans more imperative for reconstruction purposes. As the target of year 2030 draws nearer to us, we need to set for ourselves milestones that will ensure that most of our human settlements, if not all, would have physical development plans to guide their growth, improve their beauty and build their resilience. This will be one major hurdle in achieving the goal and aspirations of a day like this. Happy World Cities Day! 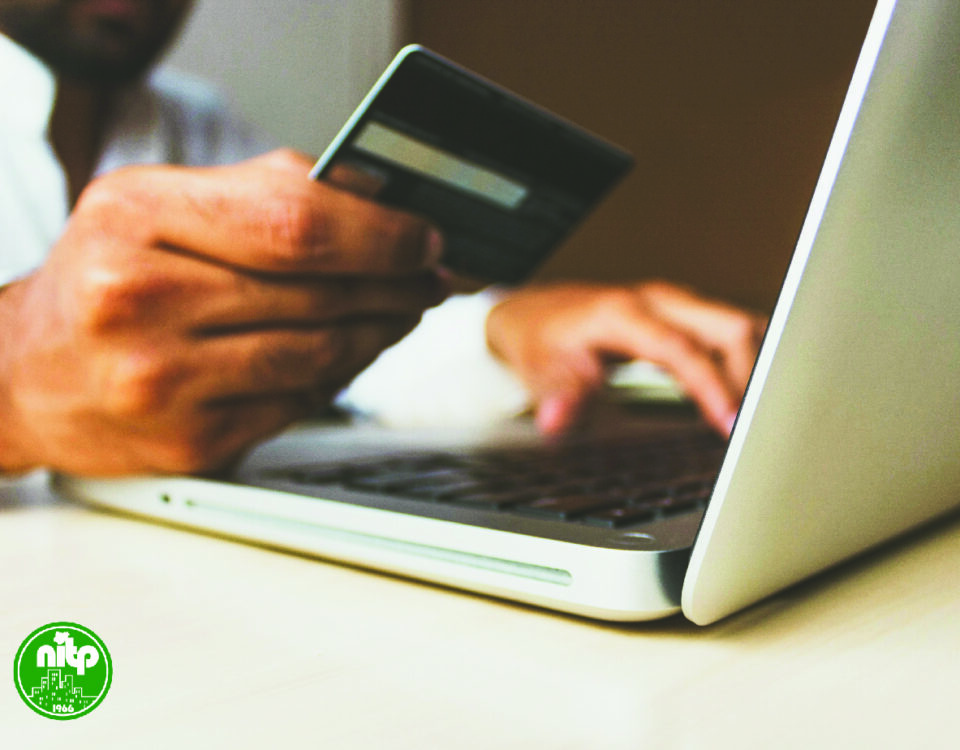